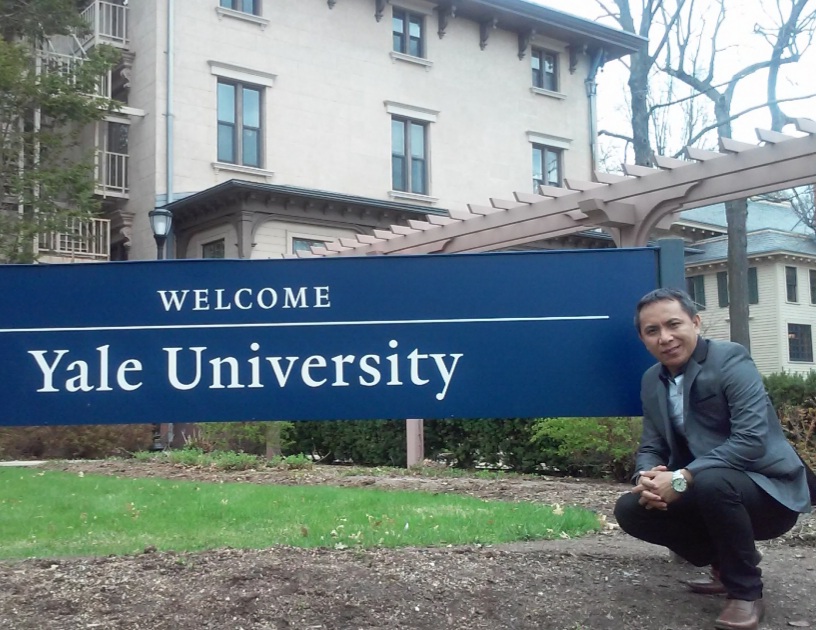 ESENSINEWS.com – Even though he left the White House in 2020, Donald Trump’s magnetism in the Republican party is extraordinary. This was said by American political expert Jerry Massie to the media Saturday (7/5/2022). Jerry imagines the Republican Party candidates who will fight in the mid-term elections next November showing a signal of victory.

For example, he said, the candidate for senator in Ohio who was backed by the 45th former US president, JD Vance, succeeded in winning over his main rival in the Republican party such as Josh Mandel, Bob Dolan. In the survey, JD Vance has a 26 percent lead over his Republican opponents. In November this well-known writer will face Democratic candidate Tim Ryan, who is known to be a supporter of the Abortion Act. 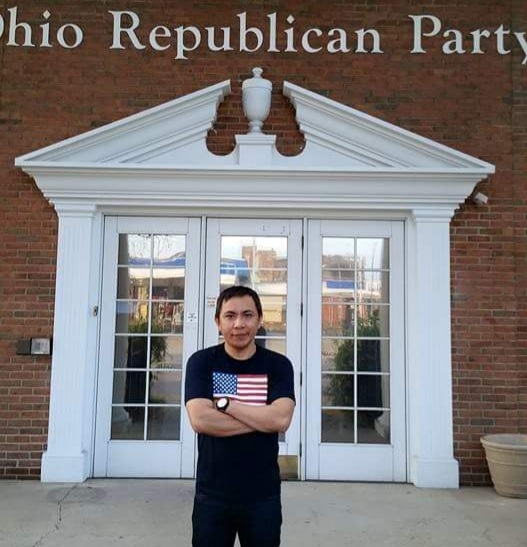 “Actually, JD Vance was at odds with Trump in 2016, he even criticized Trump’s leadership, but this time he became Trump’s colleague to advance the slogans Make America Great Again (MAGA) and American First,” he said.

Not only that, Jerry explained, the candidates supported by Donald Trump are predicted to win big, including former Attorney General in Nevada Adam Laxalt, the candidate for senator in Georgia Walker who overtook Democratic senator Raphael Warnock.

“Herchel Walker, a former football star from Georgia, has a chance to beat Raphael Warnock, who now leads 0.5 points over the Democrat senator who defeated Republican champion David Perdue in the 2020 Senate election. Likewise in Arizona, Trump-backed Lamon outperformed Brnovich,” he said. 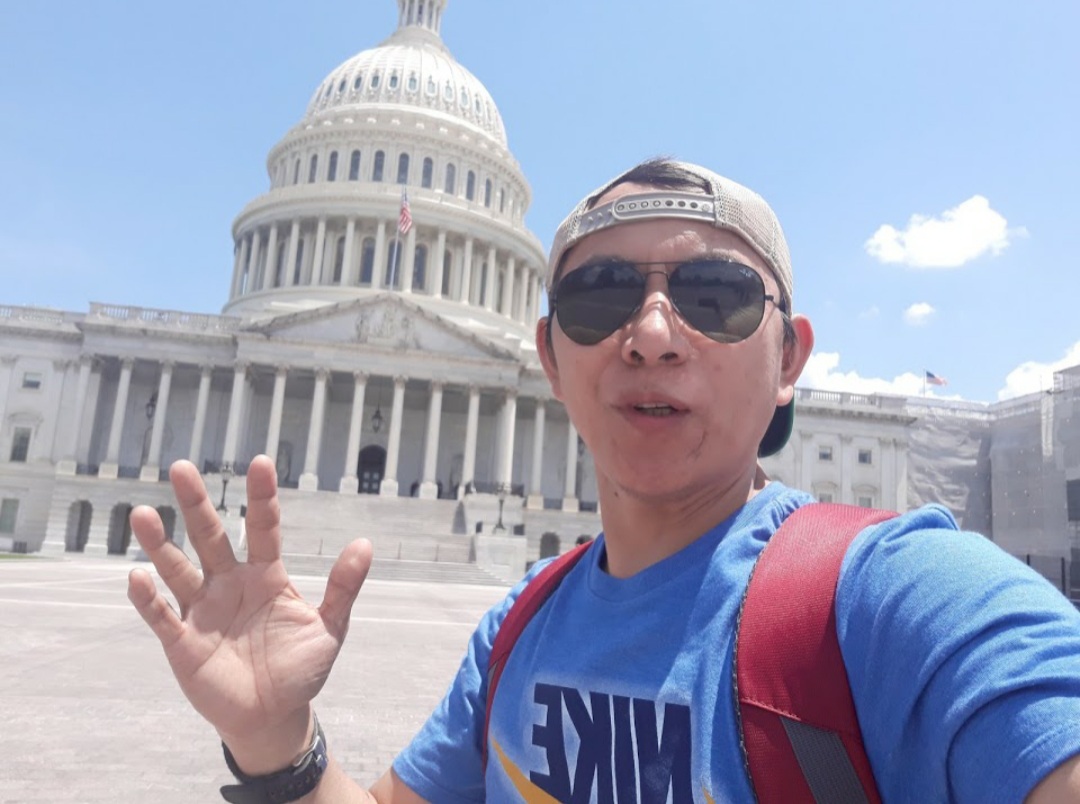 While doing research at the US capitol building in Washington DC

In the midterm elections, 31 members of the House of Representatives/Senate of the Democratic party declared their resignation. And this is perhaps an advantage for the GOP.

“The Trump-backed candidate’s victories continue with the state of Pennsylvania where Dr Oz Mehmet is leading in the polls, and he is 2 points clear of his rival and it is clear that Dr Oz will come out victorious in the Republican Primary race.

Trump’s goal in supporting these candidates, the P3S Director explained, is none other than getting rid of Republicans in Name Only (RINO) or traitors who support the impeachment of Donald Trump such as Adam Kinzinger, a member of the House of Representatives from Illinois, Liz Cheney (House of Rep. Wyoming). ), Mitt Romney (Utah Senator), Lisa Murkowski (Alaska Senator), Susan Coliins (Maine Senator) are expected to be knocked out of the Republican nomination.

“After JD Vance and others secured GOP nominations in Tuesday’s primaries, former President Donald Trump took his record support in this primary election cycle to 55-0, according to Washington Examiner columnist Paul Bedard. Trump has bragged at Save America rallies about his 33-0 record in Texas support. There are 22 more winners in the Ohio and Indiana primaries. He has a 55-0 record in the midterm primaries – irrefutable proof that his support is the strongest backing in politics.”

Jerry also said Trump’s support for the Nevada senator candidate, namely Adam Laxalt was 50% ahead of his rival
Sam Brown who won 27%. And Sharele Mendenhall 4%. Others 4%. Among the undecided 15% in the race, Laxalt expanded his support to 56% when asked how they would lean. Brown lost his footing by 2 points among undecided leaners with 31% support.

In this case, strictly speaking, there is a political advantage to Trump in mid-November when Joe Biden’s disapproval rating is the lowest in the last 50 years from former US presidents.

On the other hand, Jerry added, the level of disapproval of the Biden government was 63% among white voters, 61% among Hispanics, 53% among moderates, 27% among liberals, 25% among black voters and 25% among voters. Biden 2020. A majority, 52%, of all voters do not think that Joe Biden will finish his term. That’s down from 62% last year.

While frankly, Dr Mehmet Oz holds a narrow lead over David McCormick, as Kathy Barnette got both in the Pennsylvania Republican Senate primary, according to the latest Franklin & Marshall College Poll.

The results were drawn ahead of Wednesday night’s debate that was broadcast live on Newsmax, but the results show the trio of leaders pulling out of the group — albeit slightly — ahead of the May 17 vote. Backed by former President Donald Trump, Dr. Oz (18%) has gained 2 more points, almost double his support since March, when he was at 10%. Trump’s support has given him the lead.