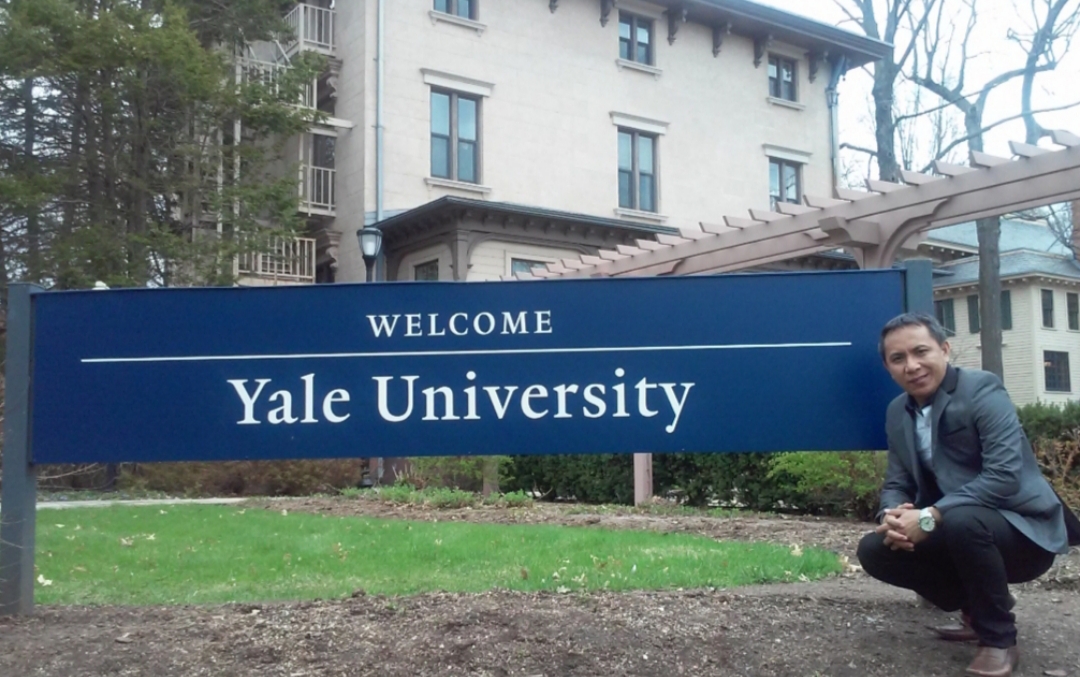 The results of this survey were released by the well-known American media Bloomberg. They ranked Norway and Switzerland and New Zealand as the best in dealing with the corona pandemic.

According to Director of Political and Public Policy Studies (P3S) Jerry Massie, a number of things have triggered Indonesia to become the worst in the world in dealing with Covid-19 cases.

First, the Jokowi government is fickle in making decisions, even policies arrive when it makes sense without a comprehensive study.

For example, PPKM Emergency and PPKM Level 1-4. This is not in the Health Quarantine Law No. 8/2016, there are only quarantines in hospitals, at home, PSBB and Lockdown. But this is without a PERPPU or revision of the law. But according to the government this refers to the Regulation of the Minister of Home Affairs.

Another factor, said Jerry, is that this pandemic has been used as a business area, even though the UK will help with vaccines in Indonesia, which will distribute 100 million worldwide, America with 4 million modern vaccines, Japan with 2 million and other countries.

Furthermore, this Public Policy researcher from America explained, thousands of gas cylinders were faked by those who wanted to make a profit behind the suffering of their brothers and even hoarded drugs. Not to mention, he said, many have become spokespersons for the president and spokespeople for Covid-19. Reflecting on the late Preaiden Suharto, only Moerdiono, his spokesman, did not speak.

Not to mention mentioning Jerry, too many terms Covid-19 without a grand design are used, for example; Emergency PPKM, Independent PSBB, Limited, New Normal, PPKM Level 1-4 to Isoman.

Even worse, according to him, the budget is more than Rp. 1000 trillion but the results are the worst in the world. Just try the Rp167 trillion budget for health, the Rp70 trillion ADD and the 2020 Budget Remaining (Silpa) of 234.7 trillion used properly, it will not be as bad as this. According to IDI, there were 598 doctors who died, nearly 40 prosecutors died, 11 regional heads, 445 nurses and hundreds of religious leaders died.

“Indonesia is indeed a rather unique country, namely the hobby of limited meetings, working meetings, RDP, politics of imaging to political settings when helping citizens. What’s even sadder is that there are too many meetings, imagine 3-4 meetings a day but the results are not clear. Our time is up in meetings and discussions,” he said.

Jerry continued, there was a big spike in cases during July compared to June which recorded 7,913 deaths. In the past two weeks, patients who died continued to grow, reaching 1,000 cases every day and even more. Even on 27 July 2021, the death toll reached 2,069 cases in one day.

The next weakness, he said, was that the factor of ordering vaccines was not simultaneous but carried out in stages. From a number of ministries and not simultaneously and Indonesia ordered 4 types of vaccines ranging from AstraZenaca (UK), Sinovac (China) to Pfizer and Moderna from America.

So the government’s target for mass vaccination was not achieved. Previously, the government targeted a total target of 208,265,720 people, but currently only 21.47 percent of the vaccination target received the first dose of injection. While the second dose of injection is only at 8.7 percent, this is far from the herd immunity target which is at 70 percent. Even though the pandemic has occurred in Indonesia for more than a year, it is unfortunate that half of the target has not been achieved, plus now the vaccine stock is running low, it is even predicted that it will run out in less than a month.

Even though if you follow constructive suggestions from experts, researchers and observers in February and March 2020, they have been reminded that Indonesia should be locked down, but the government is arguing about the economy.

More unfortunate, said Jerry, there were a number of regions that wanted to impose a lockdown but were rejected by the central government. Currently, Papua is planning a lockdown but has not received a permit. The term, “People’s safety above all else” does not apply to me. Our concept when dealing with disasters is out of focus, in the same direction and not in line.

Cicero’s philosophy two thousand years ago was clear, namely how a statesman should consider various state issues. The welfare of the people should always be placed above all else.

“Since the first Covid-19 case was announced to the public on Monday, March 2, 2020, Indonesia has reported 1,155 cases of the corona virus with 102 deaths and 59 recovered patients. And at that time Tegal, Tasikmalaya to Papua would do a lockdown but President and Jokowi refused. This is because the President hears from his whisperers,” he explained.

Jerry also questioned, why did Malaysia, Singapore, Vietnam, Thailand, the Philippines lock down? Indonesia can’t. To quote the famous Indonesian economist Rizal Ramli, “The government is too stingy in spending money on its people”.

Even more terrible, he said, initially there was coercion of vaccines and threats like thugs. The regulations issued, if they are not vaccinated, they cannot take care of the administration at the office. However, the statement from the Ministry of Home Affairs was refuted.

The Corona pandemic in Indonesia, he said, has been 1 year and 4 months, if there is no proper way to stop the spread, maybe we will be the last country in dealing with Covid-19.

More than that, he said, the most crucial factor why our Covid-19 number is the highest in the world, namely our lack of discipline and public confusion with dozens of policies. 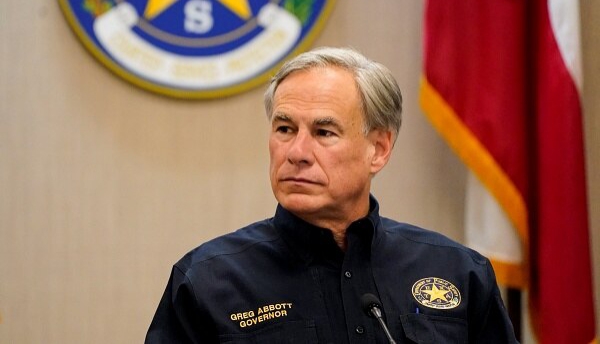 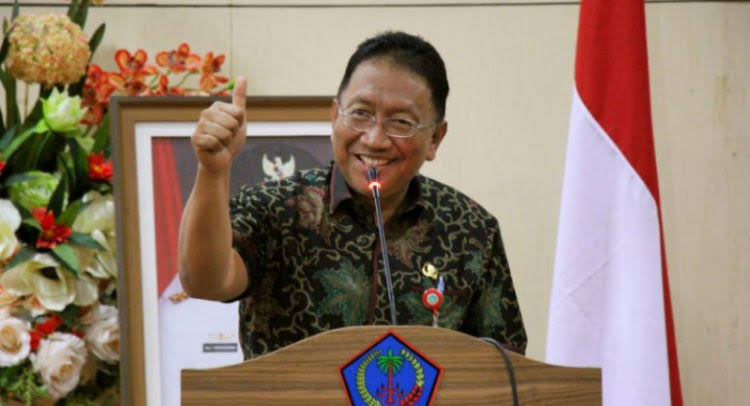 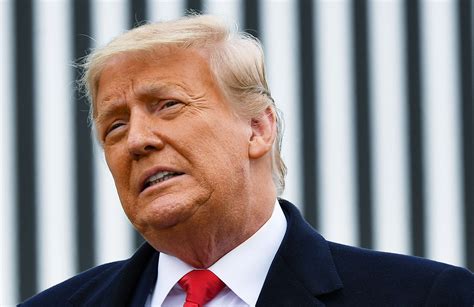 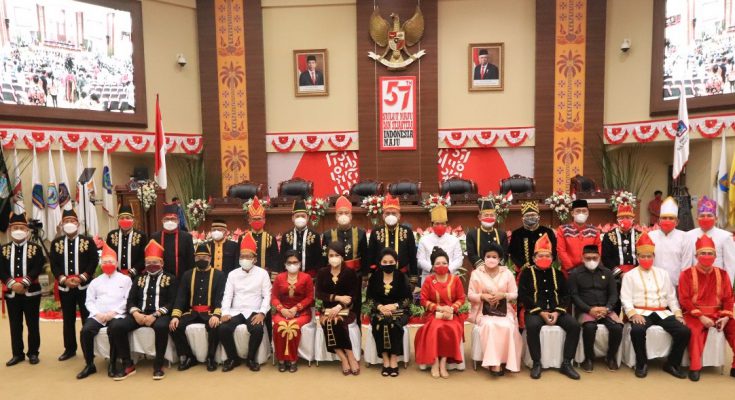 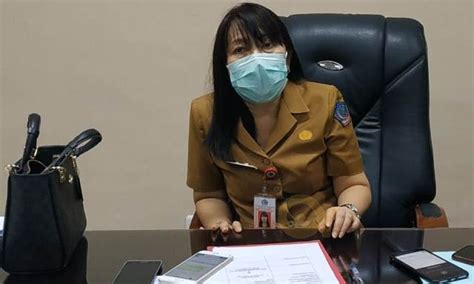 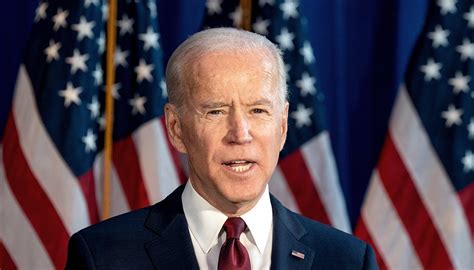 Melbourne calling: Three reasons why you should visit it