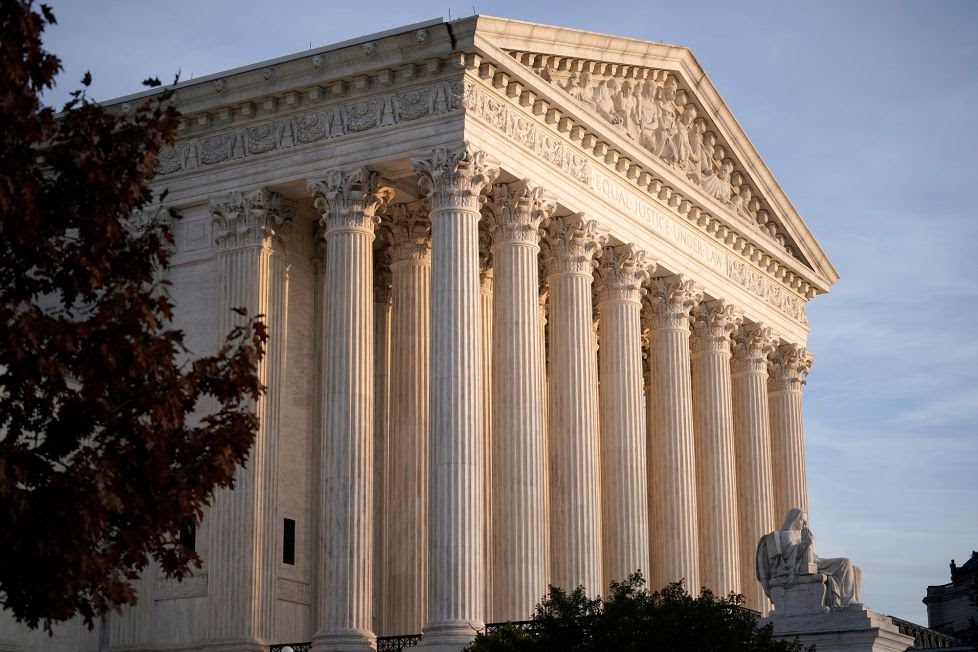 ESENSINEWS.com – The Supreme Court on Friday rejected a challenge to President Trump’s bid to exclude millions of undocumented immigrants from the 2020 Census, handing the administration a win.

In a 6-3 ruling, the bench called the challenge led by New York and immigrant rights groups “premature” because the consequences and exact targets of the president’s actions were still “conjecture.”

“At present, this case is riddled with contingencies and speculation that impede judicial review,” the high court said.

“The President, to be sure, has made clear his desire to exclude aliens without lawful status from the apportionment base.”

“But the President qualified his directive by providing that the Secretary should gather information ‘to the extent practicable’ and that aliens should be excluded ‘to the extent feasible,’” they added.

The high court said it was too soon to rule on the legality of Trump’s plan because it’s not yet clear how many people he would seek to exclude and whether the division of House seats would be affected.

“Consistent with our determination that standing has not been shown and that the case is not ripe, we express no view on the merits of the constitutional and related statutory claims presented. We hold only that they are not suitable for adjudication at this time,” the court said in an unsigned opinion.

The three liberal justices dissented, saying the effort to exclude people in the country from the population for divvying up House seats is unlawful.

“I believe this Court should say so,” Justice Stephen Breyer wrote, joined by Justices Elena Kagan and Sonia Sotomayor.

The Trump administration wants to exclude non-citizens from the census count, which could dramatically alter the representation some states receive in the House of Representatives, which is based on population.

If Trump were to succeed, large Democratic states like California and New York, which are home to large immigrant populations — and whose “sanctuary cities” like the Big Apple work to protect illegal aliens from federal law enforcement — would likely be disproportionately impacted.

California alone could potentially lose two or three seats if illegals are not counted in the 2020 Census.

The census has already been conducted, but analysts at the Commerce Department, which oversees the US Census Bureau, are still trying to determine the number of undocumented immigrants in the country.

Trump and his legal team have argued that the plan is both constitutional and within his legal powers as president.